There is a map on the wall in what I call my “Project Room” with colorful pins marking all the countries Alfred and I have visited. There are 68 pins on that map scattered across seven continents. Sitting next to that map is a bookcase filled with travel diaries, many written late at night after long days of adventure. 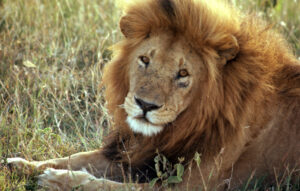 Alfred, of course, began his life in Austria, emigrating through England to the United States as a child Holocaust survivor. I began my travels immediately after obtaining my master’s degree and before I began my professional career. I visited several European countries at that time. In 1961 I made a tour of “Soviet Industry and Agriculture,” a trip that resulted in a visit from an Air Force Colonel  in military intelligence who was passed a copy of my diary. I’d seen a few things that interested him, but I never forgot his remark, “The office couldn’t believe this account was written by a girl.” He sounded like the newspaper editor who told me on my first job interview, “Women get trained to do the job and then they go off and get married and leave us.” Well, those were different days.

Our first joint international venture was to Trinidad and Tobago – where we fell in love with the Asa Wright Nature Centre. (See chapter 2, Bananaquits in the Lemonade…)  Next we flew north to Iceland where we crawled around lava rock still steaming from the Heimey volcanic eruption to photograph sea birds. By this time, the travel bug had bitten us and every summer during academic breaks, we traveled to new locales, often sites off the beaten track. Hungary, Israel, Costa Rica, Bahamas, Australia, New Zealand, Venezuela, Indonesia, Cuba, Kenya, South Africa, Malawi, Zimbabwe, Botswana – we loved Africa and led several safaris there. Then it was on to Spitsbergen, Norway above the Arctic Circle, the Falkland Islands and Antarctica, in the icy regions of the South Pole.  Often I’m asked, “Which were your  favorite trips?” Each is special and unique, but my three favorites would be our first trip to Kenya (chapter 5 in my book, Antarctica (chapter 9) and our days living off the ground in Tundra Buggies along the shores of Hudson Bay, Canada near Churchill, Manitoba (chapter 10). The polar bear I named Per Magnus gave me the greatest thrill of my lifetime, after my husband, of course!

The COVID-19 pandemic has brought my international travel to a halt, but there’s always next year! 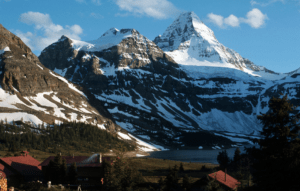